How Much Do We Value Talmud Torah? 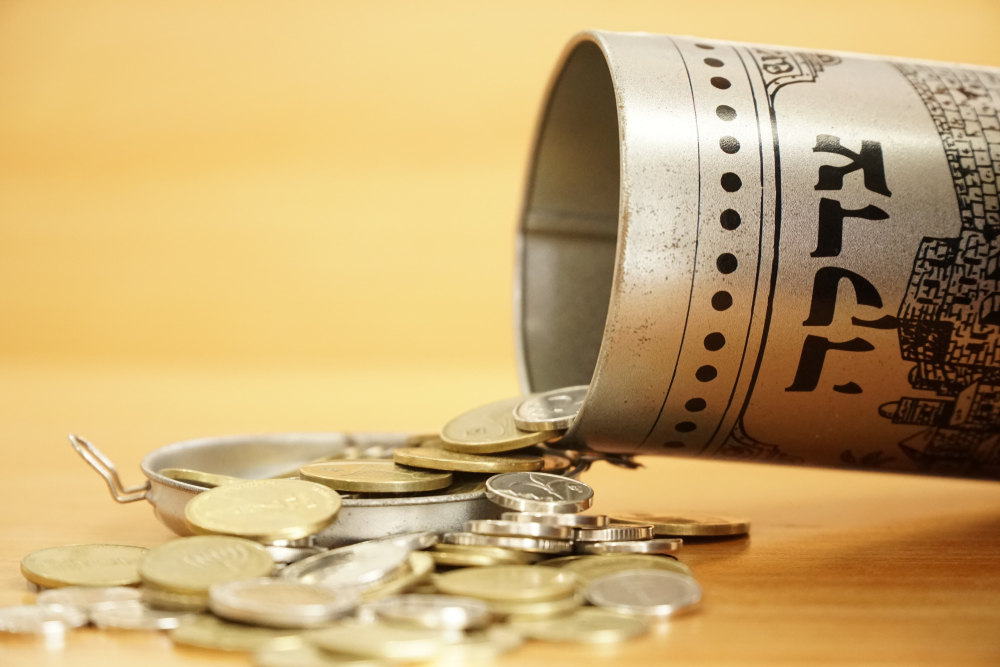 In the past week which I spent in Eretz Yisrael, I had the privilege to daven with a lot of different Jews. Every minyan is a cultural melting pot of accents and customs, homage to the generations of exile from which our people is emerging.

At the end of one particular minyan (Anglo-Israeli-Modern-Dati), a man walked in wearing the tell-tale garb of a Chareidi Rav: A long black frock, and a Homburg. His dress was as distinguished as it was out of place.

He approached the Gabbai, who nodded noncommittally, then walked around the minyan as men were wrapping their tefillin, and handed out a photocopied letter. The moment the final kaddish was done, he stood by the bima and declared: “I am a Jew who spends all day learning, from morning to night. I have many financial obligations, and I need your help to meet them. By helping me, you are assisting someone who completes Talmud Bavli and Yerushalmi every year! I have letter attesting to my needs and stature....”

I couldn't catch the rest. It was drowned out by the sound of people shuffling out the door. I'm not sure that poor man collected anything significant that morning. Perhaps a few shekels from the people closest to where he was standing who couldn't comfortably escape without feeling guilty.

I overheard some guys snickering and muttering as they left “maybe he wouldn't have so many financial obligations if he got a job...” I must confess, I also had the same thought. “Perhaps I could learn all day, and you support me...”

But as the episode played over in my mind, questions arose....

Let's assume for a moment that the man is indeed telling the truth about his scholarship and commitment (which obviously cannot be taken for granted). Let's also assume that he could make a living in some honest way (which, perhaps might be an unfair assumption as well).

There are multiple questions that arise, some in Halacha and some in Middos and Derech Eretz. Some of these questions have clear answers in the poskim, others less so: – Does a person have the right to choose to spend their time learning and not to work for a living, and thus depend on the generosity of others in order to pay their bills? – Is a member of the minyan obligated in any way to contribute when solicited for support? – Does the value of supporting Talmidei Chachamim override other needy or more local causes?

In the world of Hashkafa and Middos this short episode raises further pivotal questions, touching on the some of the most important issues of Emunah and Bitachon. – How much time working is enough Hishtadlus? How much is a lack of Bitachon? – Where do we draw the line between trusting that Hashem will provide vs. laziness? Is there a problem of enabling by financially supporting someone who is capable of working but chooses not to? – If Hashem decides our Parnasa on Rosh Hashana, what is the purpose of working at all?

Each of these questions is a major sugya, and much ink has been spilled discussing them. (Perhaps we'll do a series in the future?)

Needless to say, the entire experience after minyan that morning left me a little unsettled. There is one question, however, that has gnawed at me since, as I write this on the plane coming back to Boca: What exactly irked me and the rest of the minyan so much? Is my discomfort appropriate? Or is it somehow rooted in a lack of Kavod HaTorah?

The Rambam (הל׳ ע״ז א׳) notes the centrality of Talmud Torah as the mission of Klal Yisrael, and explains:

Yaakov taught all of his children. He selected Levi and appointed him as the leader. He established him as Rosh Yeshiva to teach them the way of Hashem and observe the mitzvot of Avraham.

He commanded his sons that the leadership should not depart from the descendants of Levi, so that the teachings would not be forgotten. This concept proceeded and gathered strength among the descendants of Yaakov and those who collected around them, until there would be became a nation within the world which knew Hashem.

It's clear that the purpose of the Jewish people is the study and dissemination of Torah. Yet, simultaneously, there was other son who was ensuring that Bnei Yisrael would survive physically: Yosef HaTzadik – הַמַּשְׁבִּיר לְכׇל־עַם הָאָרֶץ – The provider for all the people of the land.

Which of these is the more noble, lofty and important pursuit? We traditionally see these goals at odds with each other. But Chazal (סנהדרין צ״ב א) see them far closer:

If one teaches halakha rather than withholding it, what is his reward? Rava says that Rav Sheshet says: He is privileged to receive blessings like Yosef, as it is stated “But blessing shall be upon the head of one who provides [mashbir]” (Proverbs 11:26). And mashbir is referring to no one other than Yoseph, as it is stated: “And Yosef was the governor of the land, and he was the provider [hamashbir] to all the people of the land” (Genesis 42:6).

The Maharsha questions this Gemara. How is Rav Sheshes learning the reward for teaching Torah to proving food? Are these not opposite pursuits?

Since Torah is food for the soul, as bread is to the body. And since Yosef received great blessing for sustaining the people of the land and his brothers, so too will a Talmid Chacham be blessed for providing others with the bread of Torah and teaching them.

Clearly, both “Yehuda/Levi” and “Yosef” and crucial to the survival and success of our nation. It is important to note, however, that neither are defined by what they do, but by what they give. And herein lies the solution to our conundrum, as well as an opportunity for honest reflection.

Our communities are irked by a Talmid Chacham requesting assistance to enable his learning without earning a living or providing Torah in return. But I wonder if we hold business people and professionals to the same standard. We are bothered by a full time learner who doesn't contribute his learning. Are we equally bothered by a full time earner who doesn't make time to learn or support Talmud Torah?

A while back I met up with an old friend from Yeshiva who describes himself as an “aspiring philanthropist”. I love the term; it certainly gives meaning to the more common pursuit of amassing wealth. More over, it upends the American Dream of “financial freedom.” He told me that he came to the realization that in the Torah there is no such thing as financial freedom. We don't strive to amass wealth for the purpose of “being able to do whatever we want.” There is only one question: How can I use what Hashem gave me to bring Him into the world a little more?

Reb Tzadok (צה״צ נג) writes that even today each of us can trace our interests, skills and talents to the Shevatim. Each of us can find ourselves in the Brachos that Yaakov gave his children. This means that whatever it is that we are driven to do, can, should and must become a part of the march forward from Mitzrayim to redemption. None of it is a personal venture – we're in it together.

Hashem should help us to take our place in that great journey – each of us in the roles that Hashem has entrusted us to play. And as I leave Eretz HaKodesh, I'm looking forward to being back there, together with all of you soon.