How to Love The Jews that We Don't Like 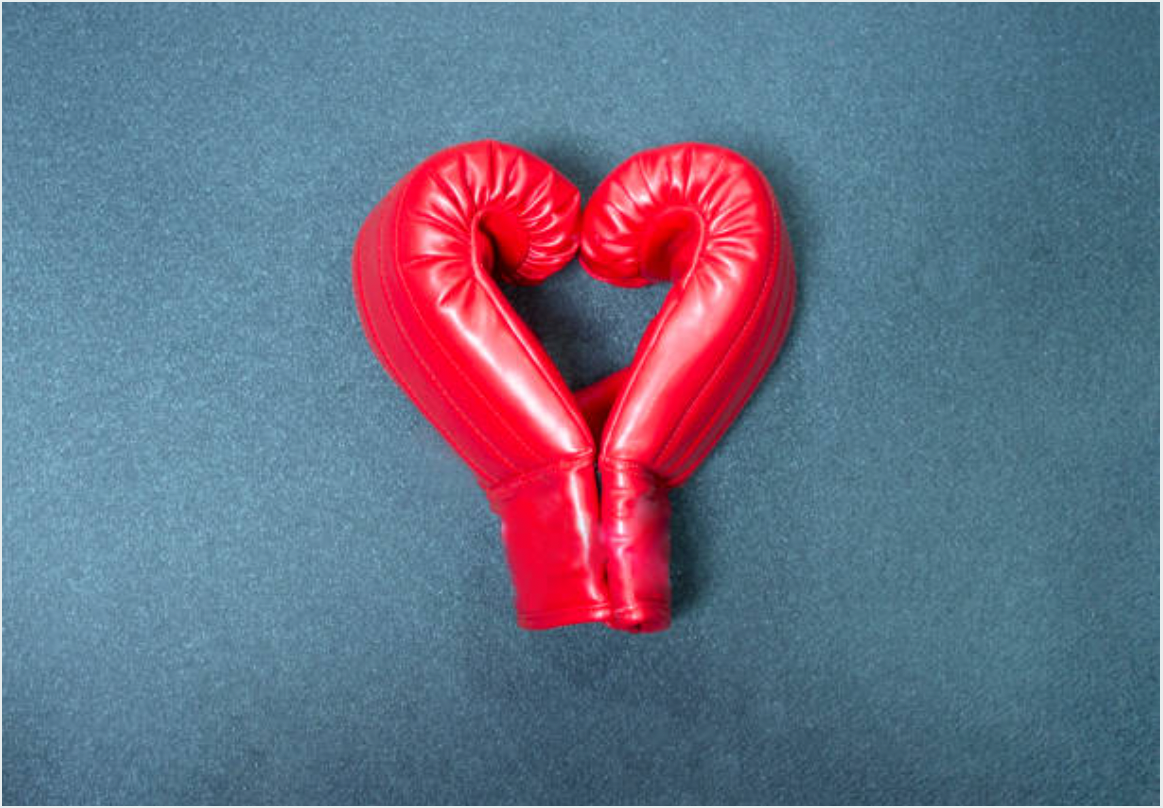 It was a tense and emotional call. Questions and considerations, a host of potential problems, and few solutions. In the middle of it, the voice on the other side of the line sighed, frustrated and exasperated: “Rabbi, I know I'm supposed to love every Jew, but what if I just don't like them? What if they're annoying, aggravating and upsetting? How I am I supposed to love a person that I can't stand?”

I dare say that we've all been there in one way or another. We all believe in the value of Ahavas Yisrael. We certainly want to be people that exemplify the Middos of kindness, selflessness and generosity. We don't want to speak badly of others; we all know the damage of Lashon Hara. We don't want to be those people. We want to love, and be loved.

Sometimes, however, when we examine our lives and the interactions we have with others, we discover that, despite our best intentions, quite the opposite is true. We are not always the altruistic, concerned caring people that we wish we could be. I'm not, Chas V'Shalom, suggesting that we're all malevolent narcissists, but the truth is that we don't always treat others as we wish to be treated. And we certainly don't act with love when we're mistreated, reprimanded or humiliated.

Let's begin by diagnosing the problem: When people act wrongly towards us, we get upset with them. Our assumption is that their actions are, somehow a commentary on us, our lives, or our our own actions. But this knee jerk reaction is, more often than not, a total misfire.

More often than not, there's a piece of the story that we're missing – something of which we are not aware.

Rabbi Dovid of Lelov was walking down the street when all of a sudden a woman jumped on him and began to beat him and scream at him. After a while she noticed that the rabbi was not the man she thought he was: her husband, who had left her to her fate and abandoned her many years before. She burst into tears out of shame and remorse.

Rabbi Dovid got back to his feet and consoled her, saying that of course, he forgave her. She had not beaten him but her eloped husband. He just happened to be the address of the beating.

This isn't so hard to do. It requires a moment of pause before we react. It's simply a single moment when we look deeply into the eyes of the person that wronged us, hurt us, insulted or offended us and react with curiosity, rather than anger.

The French philosopher Emile-Auguste Chartier developed a formula for calming himself and his pupils down in the face of irritating people:

‘Never say that people are evil,’ he wrote, ‘you just need to look for the pin.’

What is this pin?

...Look for the source of the agony that drives a person to behave in appalling ways. The calming thought is to imagine that they’re suffering off stage in some area we can’t see. To be mature, is to learn to imagine this zone of pain in spite of the lack of much available evidence.

This habit is not too hard to learn. The truth is that we're already great at doing this with little kids all the time.

We all know that by 5pm or 6pm, when a kid is kvetching and yelling, what they really need is a warm bath, dinner, a hug and to be tucked into bed. We might be annoyed by the kvetching, but we understand it, and so we're not actually angry with our kids.

For some reason, we forget that as adults, we need exactly the same things, and we certainly forget that the guy yelling at us in the line at the grocery store is simply experiencing a point of pain that's invisible to us.

It is to this end that we ask Hashem to have mercy on us, specifically כרחם אב על בנים – like a parent has mercy on a child. We reach out to Him and ask: Please Hashem, I'm a decent person. But I fell off the bandwagon because I'm in pain.

This Shabbos, the Torah tells us that we are commanded to remember the cruelty of Amalek, who attacked us on our way out of Mitzrayim:

אֲשֶׁר קָרְךָ בַּדֶּרֶךְ... וְאַתָּה עָיֵף וְיָגֵעַ וְלֹא יָרֵא אֱלֹקים Remember how Amalek happened upon you on the road, and attacked the stragglers behind you, when you were tired and weary; and didn’t fear God.

The Netziv explains that וְלֹא יָרֵא אֱלֹקים means the us; the Jews who didn't fear Hashem. They were the ones most susceptible to Amalek's attack. But I would like to suggest that the Torah is also giving us a lesson in Avodas Hashem for all generations: We lacked the capacity to fear God, because we were tired, we were hungry and thirsty.

Reb Simcha Bunim of Pshischa (מדרש שמחה) once said that if a person asks Hashem for Yiras Shamayim only, and not for Parnassah their davening is categorically insincere.

He explains: How can one have Yiras Shamayim when they're worried about paying the bills? If you want Yiras Shamayim, you need to ask Hashem for the tools to make it possible!

If we wish to become people who love others – even when we don't like them, it begins with seeing them as real people. When we do, we might notice that while they're annoying, frustrating and upsetting, most often, it's got nothing to do with us at all! Usually, it has everything to do with whatever is going on in their lives.

When we avoid the urge to look away and get angry, there's a lot we learn and do. Perhaps we can even help solve the pain in their lives; curing what is distressing to them, and the impact on our lives as well. But in the deepest way, simply looking at each other with empathy is often enough to break down the walls of resentment.

A few years ago, Rabbi YY Jacobson wrote up a story of the Lubavitcher Rebbe's strange Mincha:

The Rebbe would sit by chazaras hashatz on a bench (used moments earlier by the yeshivah boys learning), facing the crowd, with his hand on his forehead, pointing in the siddur, following the chazzan word by word.

And then for a few days, the Rebbe did not place his hand on his forehead. It was strange. Why would he change his custom of 40 years? A sensitive eye in the shul noticed that during the Minchah services of those days, there was a guest from Eretz Yisrael, someone whose body and face were badly deformed. He was also blind. It was hard to look at the person. It became clear that the Rebbe didn’t want anyone to think he was trying to avoid gazing at the disfigured individual.

Sometimes it's hard for us to look at another person's pain. But the moment that we're ready to see it, is the moment we begin to be able to love them.

Hashem should help us to look at each other, and at ourselves with care, compassion and hope. In the words of the Navi: כִּי עַיִן בְּעַיִן יִרְאוּ בְּשׁוּב ה׳ צִיּוֹן – When Hashem returns to Tzion, we will see each other, eye to eye, face to face.