If We Did the Crime, Do We Have to Do the Time? Or Can Teshuva Save Us From Punishment? 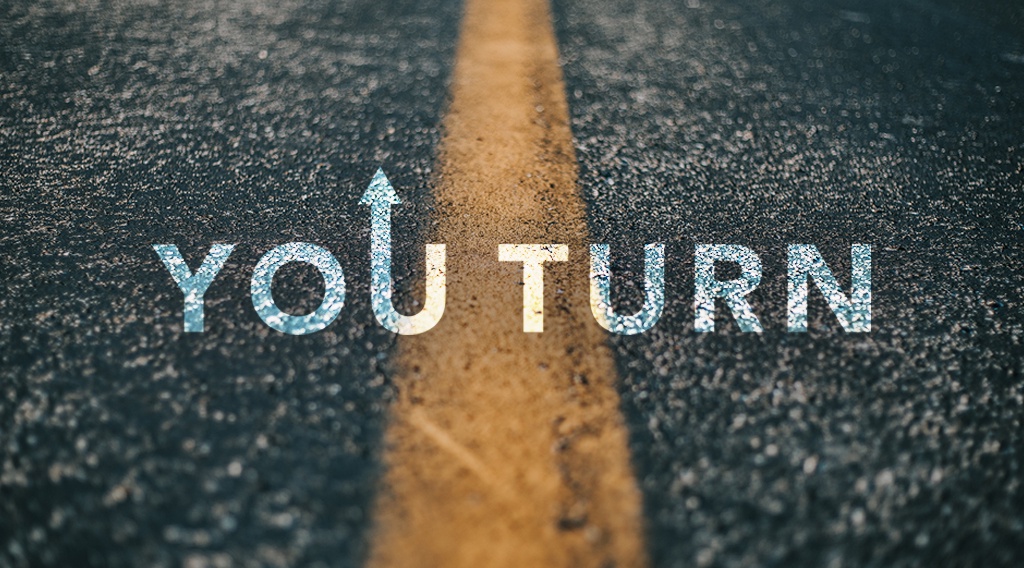 One of the fundamental principles of Torah and Avodas Hashem is that our thoughts, speech and actions carry weight. This is concretized in the 11th of the Rambam's Principles of Faith, and listed in our siddurim at the end of Shachris:

He goes on to explain how these are the three basic themes of Rosh Hashana: מלכויות – Hashem is the King. זכרונות – He knows, rewards and punishes. שופרות – He gave us the Torah.

Knowing the centrality of “Reward and Punishment” in Judaism, consider the following heart-breaking question:

Rabbi, I am a Baal Teshuva. Not someone who was raised irreligious, and found his way to Torah and mitzvos. I'm a Baal Teshuva in the sense that I used to be a Baal-Aveira. I was raised in a frum home, with loving and dedicated parents. Somehow, I got involved in the wrong crowd, and slowly stopped observing Mitzvos. This brought tremendous pain to my parents, and it's taken a long time to mend our relationship. Baruch Hashem we've come along way, and they are finally getting nachas from me and my children.

Despite the fact that I am now observant, and have spend many Yom Kippur's asking Hashem to forgive me, I still have the nagging question at at the back of my mind: Even after Hashem forgives me, do I still need some kind of punishment?

To answer this question, we'll need to understand two Gemaros in Yoma.

How Does Atonement Work?

The Talmud (יומא פו א׳), quoting Rabbi Yishmael explains that their are four different categories of transgression, each of which carry their own process of atonement:

(1) If one violates a positive mitzva and repents, he is forgiven immediately, even before he moves from his place.

(2) If one violates a prohibition and repents, repentance suspends his punishment and Yom Kippur atones for his sin.

(3) If one commits a transgression that warrants karet or a sin punishable by death from the earthly court and then repents, repentance and Yom Kippur suspend his punishment, and suffering absolves and completes the atonement.

It appears from this Gemara that Teshuva is only one stage in the process of cleansing and atonement. As such, the Baal Teshuva – however sincere and heartfelt as he may be – will still need to undergo the requisite punishments. Indeed, the Rambam (הל׳ תשובה א:ד) codifies these four gradations.

This Gemara, however, is rendered more complex by the very next page of Talmud (יומא פו ב׳), stating a well known teaching of Reish Lakish:

These two Gemaros require clarification. In order to achieve full atonement, Teshuva (and punishments) are necessary. But there are two types of Teshuva (love and fear.) The question is: Are Rabbi Yishmael's four categories of sin and punishment talking about “Teshuva out of Love” or “Teshuva out of Fear”?

Of course, there is no “practical” difference in how we understand Hashem's Justice, but the answer to this question has serious ramifications on how we understand the Teshuva process. Moreover, the knowledge that punishment is unavoidable might serve as a psychological and emotional deterrent to beginning Teshuva at all.

Option Two: Rabbi Yishmael is talking about only Teshuva from Fear. Since this type of Teshuva downgrades the sin to a mistake, it still requires a cleansing process (punishment). However, Teshuva from Love will transform the sin entirely, removing any need for punishment.

How do we Pasken?

It appears that our Gedolim from across the spectrum of communities pasken Option Two; that is to say: One who does Teshuva from Love escapes all the punishment that their sins have accrued.

(The Bnei Yissaschar (תשרי מאמר ד, דרוש יד) quotes the Chida, and adds that while this reading of the Gemara is not well known, since the Chida paskened so in the Beis Din shel Matah, so must be the Halacha in the Beis Din Shel Maalah.)

This is also the opinion of Rav Kook in his Siddur (עולת ראיה תפילת נעילה). There, he explains that our final Vidui on Yom Kippur ends with the plea:

How can a person ask of Hashem to forgive them without any punishments? Rav Kook explains:

One who does Teshuva from Love, whose sins are transformed into merits, it would appear that they no longer need punishments.

At the end of Yom Kippur, we ask Hashem to enable us to do Teshuva Me'Ahava.

Thus far, we have explained how Teshuva from Love is so powerfully transformative, that it removes all hints of the sin.

I would like to add a thought – that I am nervous to write – because I do not know if it is correct.

Consider someone who has entrenched themselves in a negative behavior pattern; whatever it may be, from anger to addiction. Teshuva from Fear entails changing their life and habits as a result of some fear. Perhaps they are afraid of the pain it brings them, perhaps the threats of their spouse, perhaps fear of Hashem. Reasonably, however, we would consider this change Teshuva M'Yirah; even if their fear was not Fear of Hashem.

Likewise, we could humbly suggest, that Teshuva from Love could be achieved by Ahavas Yisrael as well. That is to say: One who changes their life around, returns to Torah, Mitzvos and Middos Tovos, because of their love for their spouse, their children, their parents and Klal Yisrael, has also reached a level of Teshuva Me'Ahava.

Perhaps, for this reason, we are careful to ask each other for forgiveness before Yom Kippur. We might not know how to return to Love Hashem completely, but we can certainly begin by loving His children. Ahavas Yisrael provides the opening for Ahavas Hashem.

I do not know if this chiddush is correct, but the attempt to return to Hashem and His Torah by loving each other is certainly Ratzon Hashem.

The Nefesh HaChaim famously taught that our mitzvos have a profound effect on the world; often far beyond what we can perceive. If we truly love each other, we could never do anything to ruin the world for each other. That's the starting point. This Shabbos Shuva and Yom Kippur, when we examine the way we live and the choices that we make, we should know that we have an impact on the world; and from our great Ahavas Yisrael, perhaps we might return to Hashem as well.

Hashem should help us to be zocheh to Teshuva Sheleima – to return to Hashem and His Torah, to Mitzvos and to one another.