Is the Abortion Debate L'Shem Shamayim? 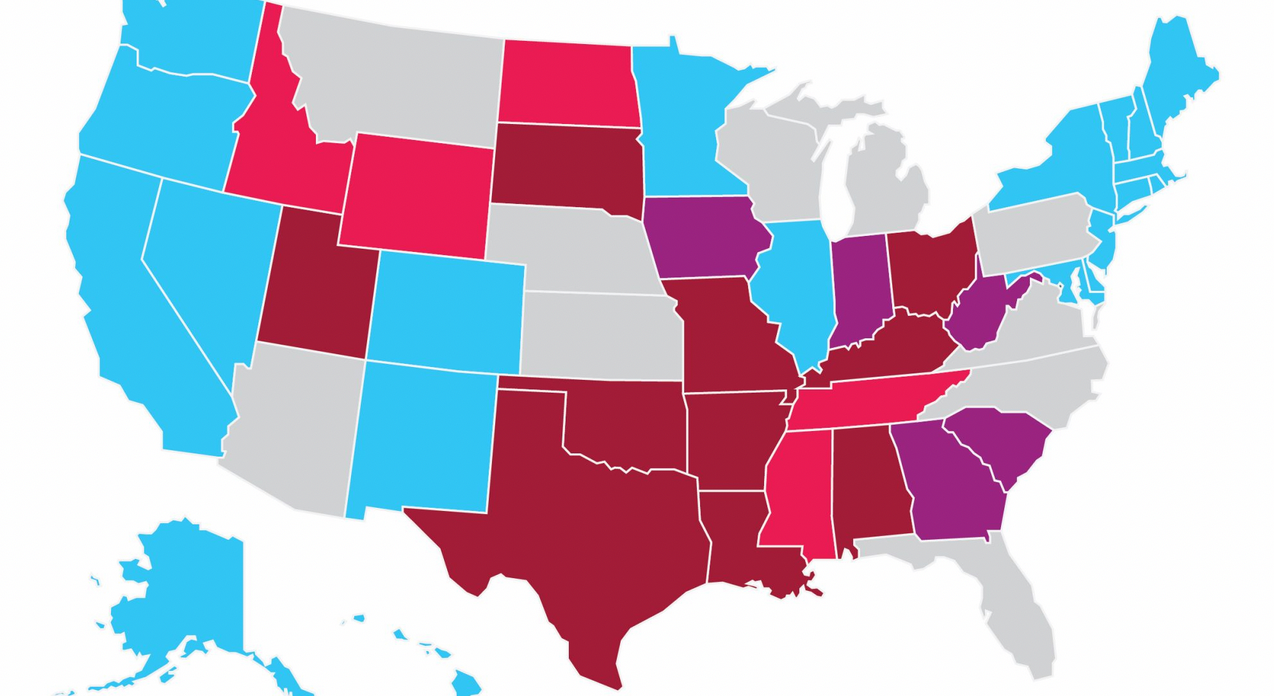 Once again the USA is embroiled in a Machlokes. This week it's about abortions. Naturally, everyone believes that their argument is L'Shem Shamayim – “for the sake of Heaven”. And of course, everyone is strongly of the opinion that the “other side” is not L'shem Shamayim.

Tragically, it seems that there has never been a year that Parshas Korach is not relevant. But before we point fingers at who the “Korach” is, we need to ask if we are arguing L'Shem Shamayim.

I've always been bothered by this Mishna, I am fairly certain that if we would have asked Korach “Are you fighting for the sake of Heaven”, he would have answering a resounding “Yes! I want to be able to serve Hashem better!”

In the history of disagreements, we'd be hard pressed to find a single individual who truly believes that their fight is unjustified. Of course, I hope that we are all OK with apologizing for losing our cool during small fights, and lapses of judgement. With a moment of clarity and hindsight, we can appreciate that we all make getting it wrong sometimes. We all make mistakes in the world of daily frustrations.

But the major moral, ethical, philosophical questions of our time? That's where we are convinced that we need to stand our ground. After all, we're not arguing for our own sake, so we must be fighting L'shem Shamayim!

This orientation makes it impossible to determine if any Machlokes we are involved in is indeed truly L'Shem Shamayim. How do we know if our fight is for the sake of Heaven if everyone is convinced that their fight is?!

At this point, it's worth asking what difference it makes at all. Perhaps we're not arguing L'Shem Shamayim? What's wrong with that? Can't we simply have a good old fight?

It's not so simple. The Medrash (במדבר רבה י״ח) notes that מחלוקת is an acronym:

Violence (מ), anger (ח), punishment (ל), curse (ק), and abomination (ת). Some some that the ת׳ is for תכלית – end, since Machlokes destroys the world.

Machlokes is the single most destructive force in humanity, and the only Heter to getting involved in a Machlokes at all is when we are arguing L'shem Shamayim. Resolving whether or not our disputes are in this category is now crucial. Quite literally, everything is at stake.

At the core of every Machlokes there is a driving emotion: Either love or anger. An argument for the sake of Heaven is one that is driven exclusively by love. An argument fueled by anger is, by definition, not L'Shem Shamayim.

It's important to note here that Beis Hillel and Beis Shamai weren't simply debating the best toppings for pizza. They argued about the personal status of individuals in their communities, the legitimacy of marriages and the children born from them. These are amongst the highest stakes in Halacha and yet, the Mishna (יבמות י״ג ב׳) tells us:

The Talmud debates how Beis Shamai and Beis Hillel navigated their disagreements. Perhaps one side was outvoted and then followed the others opinion, or perhaps they were careful to only suggest shidduchim to each other that worked for both.

Regardless of how they resolved these massive issues, their approach is codified in the Mishna:

The Meiri, in his commentary to Mishlei (ט׳:ח׳) writes:

I am an optimist. I believe that most people on both sides engaged in this Machlokes are well intentioned, good people. But that bar is too low for an Eved Hashem. Having good intentions is not the same as arguing and living L'Shem Shamayim. For that, we need to be absolutely, completely clear that there is no malice, anger, resentment, frustration or negativity that we carry into the fight. It's an Avoda of checking our egos at the door and asking “What does the Ribono Shel Olam want of me?”

Of course, there is much to be said about the abortion in Halacha. (In the Shuir this Shabbos afternoon we'll be learning some of this material.) As usual, the Torah is far more nuanced, sensitive, broad and subtle than could ever be contained in a slogan or on a bumper sticker. Torah Jews are not bumper sticker people, we care too deeply about Ratzon Hashem to dumb it down.

However, while Halacha is complex, our emotions, our relationships and our care for others should not be. In all of those areas, the Torah is clear: Love, Truth and Peace. Only then can we being to plumb the depths of Ratzon Hashem.

Hashem should help us all to inspire ourselves and each other, to upgrade the national conversation from anger to Ahava, to live L'shem Shamayim.