Sometimes, Not Even Hindsight is 20/20 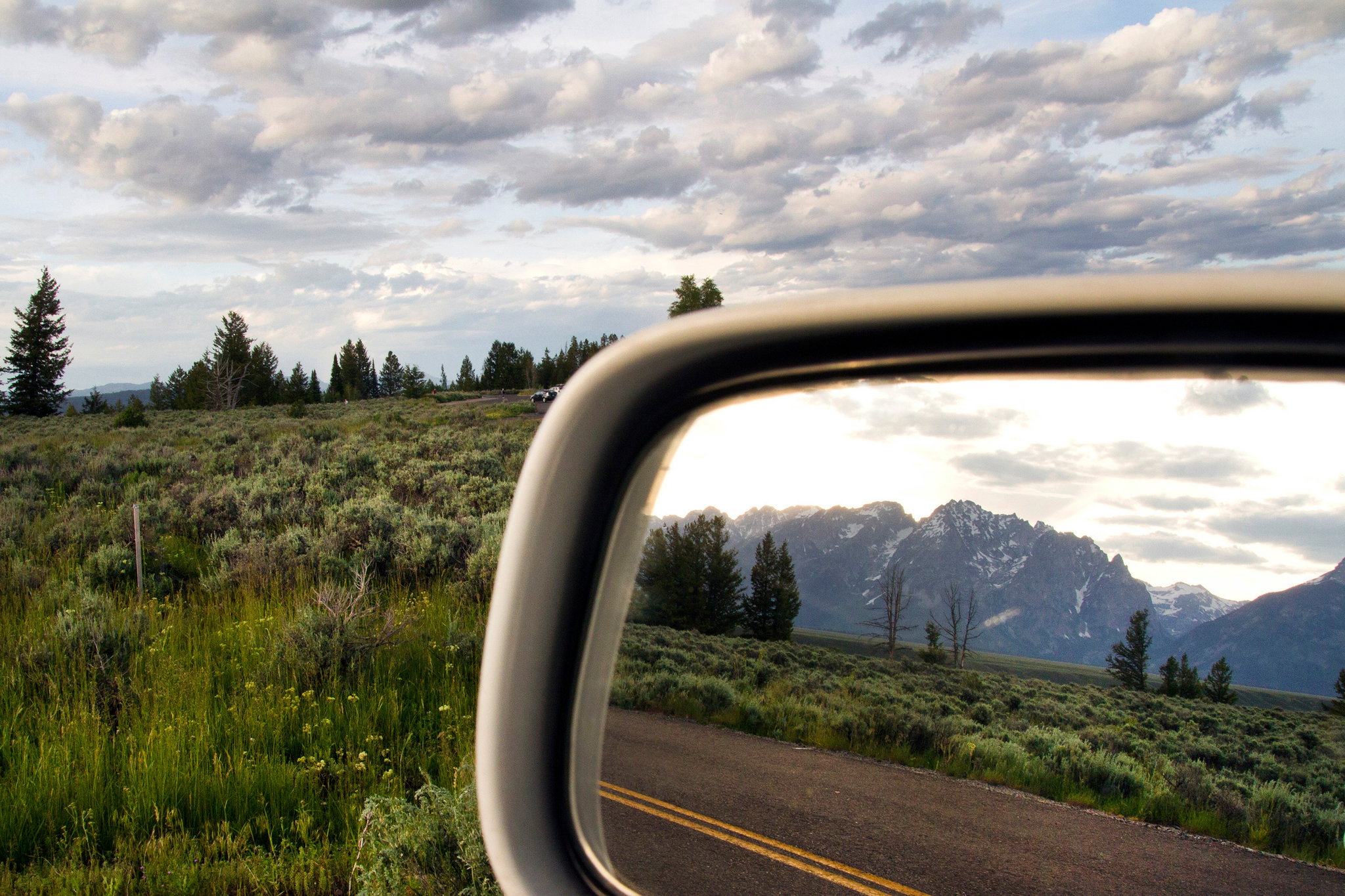 This past week, I was zocheh to spend some time in Eretz Yisrael, together with some incredible educators from Yeshiva High Schools across the country. It was an eye opening trip, that focused on learning how to teach the complexity of the Modern State of Israel in the context of the Israeli-Arab conflict and world opinion. (There are so many parts of the trip that will require processing so be prepared for some future posts...)

But being that this week heralds in the month of Menachem Av, I thought, perhaps to zoom out a little, and think about where we are in the context of Jewish History. To a certain extent, all of this is brand new, and yet, in the long arc of the history of our people, we've been here before.

It brings to mind the story of a family trying to navigate their way on vacation:

The story is told about family, who, after a long year, decides to take a summer road trip. Carefully following the his GPS, the father, who is in the driver's seat, arrives a road with a large sign that read, “Road Closed. Do Not Enter.”

“But Waze says that this is the way to go! Going around will take hours!” He remarked.

“But honey, if the sign says it's closed, then maybe we shouldn't risk it?”

But despite his wife's protests there was no turning back for the persistent captain of his RV. After a few miles of successful navigation, he began to boast about his brilliance. His proud smile was quickly replaced with a humble cold sweat when the road led to a washed-out bridge, with no possibility of passage. He turned the car around and bashfully retraced his tracks to the main road.

When they arrived at the original warning sign he was greeted by large letters on the back of the sign “Welcome back, stupid!”

Every year, I teach a short crash course in the history of Tanach to my incoming students. We open google maps and follow the geographic History of our People. It's a funny story – effectively bouncing between Mesopotamia and Eretz Yisrael half a dozen times, before the destruction of the Second Beis HaMikdash. Since then, we've spread to every corner of the globe, enduring the worst of what humans are capable of doing to each other.

It's been almost two thousand years, and we're finally back home, with a big sign the reads “Welcome back, stupid.” Of course, we're not entirely back yet. Not all of us, and not completely. We still have a long way to go before the pain of Tisha B'Av is reversed. But without doubt, the month of Av in our generation is different from what it was once before.

We are not living in the world of destruction, but we are also not quite in the world of redemption. We're somewhere in between. The Radak writes that L'chu Neranena was the Tefillah that was written for our generation. It's a description of how we will feel at the beginning of Geulah. The Tefillah thus reads:

But then we pivot sharply: אַל תַּקְשׁוּ לְבַבְכֶם כִּמְרִיבָה – Each person will turn to his or her friend and say: “Don't get frustrated and belligerent like we did in the desert. Please, let's not mess it up like we did before...” Whatever it was before, can it be over now? We've blundered every national opportunity since we came out of Egypt, maybe we can hold onto this one?

The Vilna Gaon would daven every day that “Mashiach Ben Yosef” shouldn't die. The Kol Mevaser explains: Mashiach Ben Yosef is the natural return of the Jewish people to the Land of Israel. It's a trajectory that could succeed; transcending all of history, and taking us towards a world of Malchus Hashem. But it could also fail, thrusting us in the darkest of pain and exile until a miraculous redemption rescues those who remain.

The Vilna Gaon prayed that the State of Israel should continue to succeed.

The way that we look at our history, however, has an immense impact on the way we envision the road ahead. To that end, the Torah instructs us this Shabbos to take a look at the stops we've made along the way.

For our ancestors in the Midbar, their forty year detour is coming to an end this week and Parshas Masei is the end of the narrative of the Torah. It is the final installment of the story of the generation that left Mitzraim. From Devarim until the end of the Torah is Moshe's last speech.

This final Parsha begins with אלא מסעי – these are the journeys, the detours that we took. The Torah then lists forty-two stops from slavery in Egypt to standing at the entrance to Eretz Yisrael.

Why do we need such a summary? Rashi explains that it's all to teach us that Hashem looked after us at every point in the long journey. And while the Ramban accepts Rashi's explanation, he adds:

That is to say, that fundamentally, even in the retrospective, we don't know why this was the way that it needed to happen. Sometime, hindsight simply isn't 20/20.

The Degel Machaneh Efraim, explains, in the name of the Baal Shem Tov, that likewise, each and every individual traverses their own wilderness, each one with their own stops along the way:

These travels of the Jewish people are the journeys of each and every Jew from the day they are born – their personal Yetzias Mitzrayim. And they continue, from journey to journey until they come to the Land of Eternal Life.

Of course, there are some places along the way where it's obvious why Hashem wants us to visit. Places like קברות התאוה – where we failed as a result of giving in to our base desires; and תבערה – where we got carried away with our emotions. But mostly, we just don't know.

Reb Dovid of Lelov used to say that at the end of time Hashem will sit down with each of us, and learn through the פרשת מסעי of our lives. We'll finally understand the hows, whats and whys of our journey.

But perhaps our current lack of clarity is exactly the point. We have no explanation for how we have arrived at the places we are. All that we know with certainty, is that our personal and national narratives don't make sense, even to us. We have no natural explanation as to why any of us are who and where we are. The odds of any one of us being committed, connected, Jews today is so infinitesimal, it is practically miraculous. The odds of our national return to Eretz Yisrael under Jewish sovereignty is a shattering of all of the rules of history. And yet, here we are.

As Menachem Av begins, the Torah is asking us to note that the journey we have each taken is the journey that Hashem knows is right for us. Somehow, this is the way that it needed to be. The failures and detours were somehow part of the route. It opens the door to forgiveness, acceptance and empathy; a perspective that invites us to get over our differences, knowing that Hashem has curated a trajectory for each of us.

Perhaps this is how we ensure that we don't mess it up again. The humility to accept that Hashem has always been the Tour Guide, enables us to look ahead without the confusion of the journey obscuring our vision.

Hashem should help us to look ahead, to see the shining future just over the horizon, so that this year, Menachem Av will live up to its name, finally entering a world of comfort.