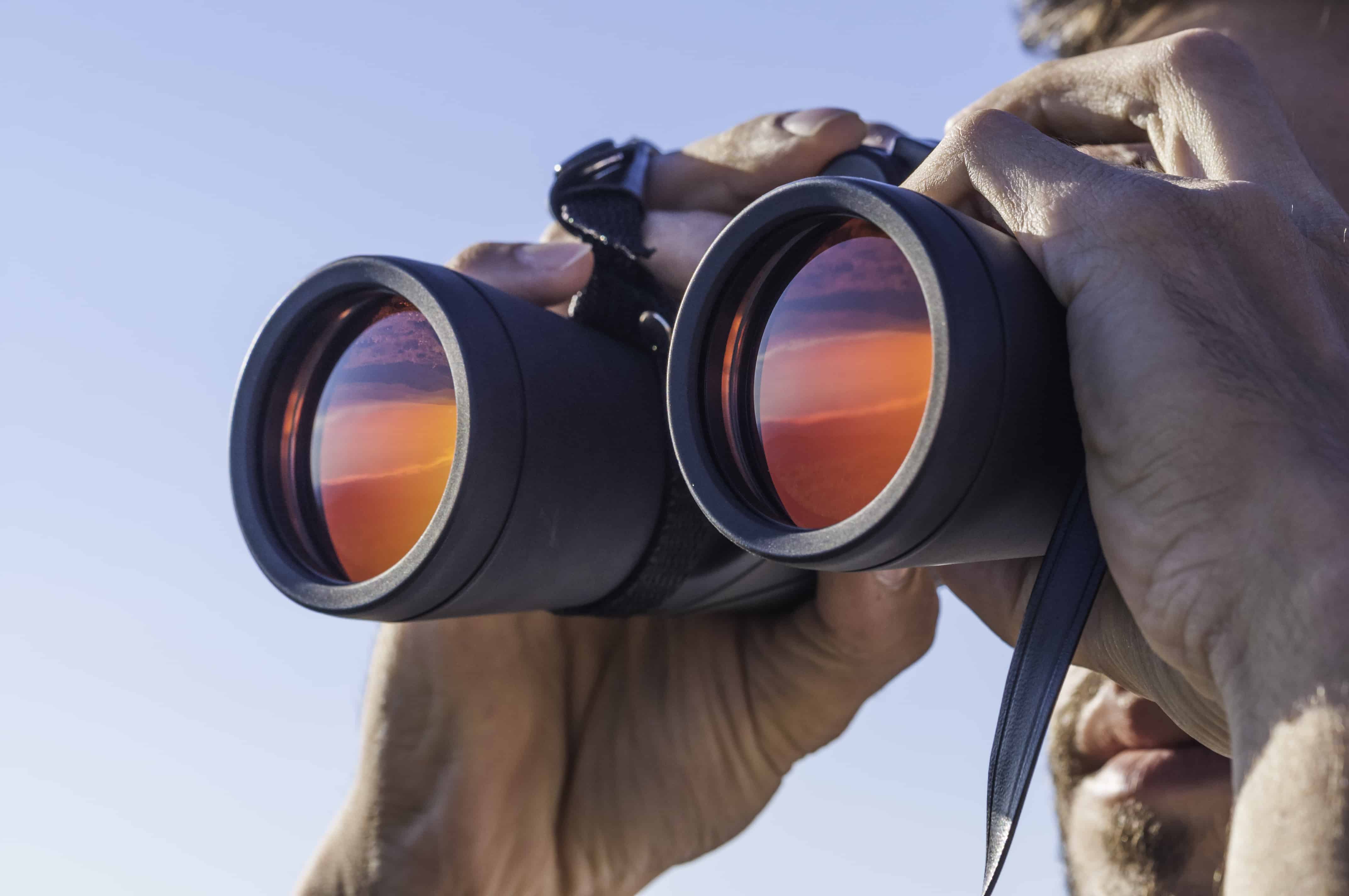 Truthfully, it took a good deal of restraint not to respond to his attacks. There's a powerful tug inside demanding to set the record straight, to stand up against such abuse. But we were not in danger, and there was nothing to be gained by returning his remarks or attention.

It's a fact of our very existence, however, that it's very difficult to ignore attention and acknowledgment – even when it's negative.

This drive is the Yetzer that powers the news, social media, entertainment, art and fashion. But it is not necessarily negative. In the deepest sense, our desire for attention is the need to answer the question: Do I matter?

For many of us, the months of COVID isolation proved that it's hard to get out of bed in the morning without a sure feeling that one is seen and noticed. Much like the reality that people don't enjoy coming to shul unless they feel that their presence will be felt.

Why did Hashem made us so? Why did He create us perpetually in a state of psychological and existential yearning and loneliness?

Rashi in Bereishis tells us that the world is lacking because Hashem wants us to recognize that we are in need, that we're not whole. This in turn allows us to create relationships with God, with each other, with our spouses and children. It drives ingenuity, invention and creativity. From the moment we're born, we're screaming “mommy, daddy, look at what I made.” If we didn't feel that lacking, that need for acknowledgement, it's quite possible we would never discover the beauty of a relationship with Hashem, ourselves or each other.

But displaying this vulnerability is dangerous. If you've ever posted something online only to repeatedly check how many likes and shares it has, then you know this truth intimately.

Anyone who is still replaying the words of a teacher, or Morah or Rebbe from elementary school (whether positive or negative) knows this feeling well. Anyone who has ever beamed from praise, or shrunk from an insult understands how susceptible we all are.

We define and redefine ourselves based on the observations of others. And power to build or destroy or build a person a carefully chosen word was the expertise of Bilaam the Sorcerer.

When Balak approaches Bilaam, and asks him to destroy the Jewish people the Torah is quite clear on how Bilaam is going to achieve it. He is going curse us.

What is his curse? By finding points of weakness, Bilaam is going to say exactly the thing that will leave the Jewish people feeling most exposed. He's going to take the natural human need for being seen, and use it to crush us. This is what Chazal refer to as the Evil Eye.

The Mishna in Avos teaches us:

עין רעה... מתלמידיו של בלעם הרשע – One who possesses an evil eye... is a student of Bilaam.

But Hashem doesn't allow Bilaam to curse us, and indeed, his frustrations are apparent in the words he speaks:

They're all alone, and are not counted amongst the nations: that is to say, they're not interested in what I have to say about them.

But Balak persists: “try again!” So Bilaam attempts a second time, only to speak the words:

ה׳ אֱלֹהָיו עִמּוֹ וּתְרוּעַת מֶלֶךְ בּוֹ – Hashem his God is with him. The Teruah of The King is among them.

Rashi explains here: Hashem doesn't want to get upset with the Jewish people, because they have the Teruah of the King. What is this “Teruah?” It's not the sound of a Shofar, rather – לשון חיבה וריעות – Hashem is our friend.

Bilaam throws up his hands. How am I supposed to effect a people with such a strong support system? Hashem Himself is smiling on them.

But again Balak presses; with a similar result, and Bilaam exclaiming the famous words: > מַה־טֹּ֥בוּ אֹהָלֶ֖יךָ יַעֲקֹ֑ב – How goodly are your tents!

Rashi explains: > מה טובו אהליך – על שראה פתחיהם שאין מכוונין זה מול זה – He said this because he saw that the entrances of their tents were not exactly facing each other.

Bilaam is again frustrated! You can give an evil eye all you like – but if the person doesn't even look in your direction, it's completely ineffective.

It's that simcha of knowing that someone is yelling at you on the road, and you're not even looking at them.

Bilaam notices with dismay that he cannot curse a people who do not need him to feel seen by him. They have Hashem, and their own families. They're not even looking out the window.

He explains: While this is a deep metaphysical concept, the psychology of it is clear. This is why, when Esav comes to attack, Yaakov protects his children by sending them back with their mothers.

The job of a parent, the purpose of a home, is to ensure that children feel seen, accepted, acknowledged and appreciated at home. So that they're not looking for the Bilaams of the world to define the meaning of their lives. The greatest Chesed we can do for our love ones is ensure that they don't need social media to satisfy their needs for attention.

Simply stated, the notion of עין הרע is the exploitation of the human need to be seen, in order to make a person feel smaller. It is the greatest curse in the world. Hashem protects us from it, and urges us to protect our children, our homes and each other.

Why was Bilaam ineffective? Because while he was cursing and yelling on the high way of Jewish history, Klal Yisrael was dancing to music in the car. They felt רצית בנו – Hashem loves me, wants me, believes in me. Bilaam failed because no-one felt the need to look back at him.

This Motzei Shabbos begins the period of mourning for Yerushalayim. With Hashem's help, however, it should be a time of tremendous simcha and redemption. And perhaps now we can understand the great vision of Redemption of the Navi Yeshayahu (52:8): כִּי עַיִן בְּעַיִן יִרְאוּ בְּשׁוּב י״י צִיּוֹן – For they will see, eye to eye, That Hashem is returning to Tzion. On that great day Hashem will help us, once again, to know that we are seen by Him.