If You Want Your Children to Believe in Ahavas Yisrael, Start Here:

In the aftermath of Tisha B'av, the Torah begins with the most heart wrenching of pesukim:

I begged Hashem at that time... Please let me go over and see the good land that is beyond the Jordan.

On this pasuk, the Medrash Rabba (ב:א) famously comments:

Moshe prayed five-hundred and fifteen prayers at that time (The numerical value of ואתחנן.)

We are used to the idea that Moshe Rabbeinu was not allowed into Eretz Yisrael. We are all aware of his desperate and repeated plea to be granted entry. But even a moment of consideration leaves us with the pain of Moshe's raw emotions. Surely Hashem loved him? Surely Moshe did Teshuva? Surely it was not beyond Hashem's capacity to forgive His most loyal and dedicated servant? This Parsha is theologically and emotionally challenging.

But the Medrash finds it challenging for a different and far more disturbing reason. On two occasions in Sefer Devarim, the Torah tells us that Moshe was hinting something much worse; something that his people did not understand:

Honest Question: Do You Really Believe Moshiach Will Come in Your Lifetime?

“I believe with perfect faith in the coming of the Moshiach; and even though he may tarry, nevertheless, I wait each day for his coming.”

It is one of the thirteen principles of our faith. The bedrock of our belief system. We say, we sing it, we pay homage to it, and we teach it to our children. But if I'm being real with myself for a moment, I have a hard time actually believing that Moshiach might very well come at any moment.

He certainly isn't coming to the generation of My Unorthodox Life, and good Jewish boys playing Major League Baseball on Shabbos.

I suspect that you might feel the same. Most of us don't actually anticipate abandoning our homes and jobs and lives and marching off to rebuild the Beis HaMikdash. We might anticipate it in theory, but practically, we're not actually expecting Moshiach to arrive at any moment. 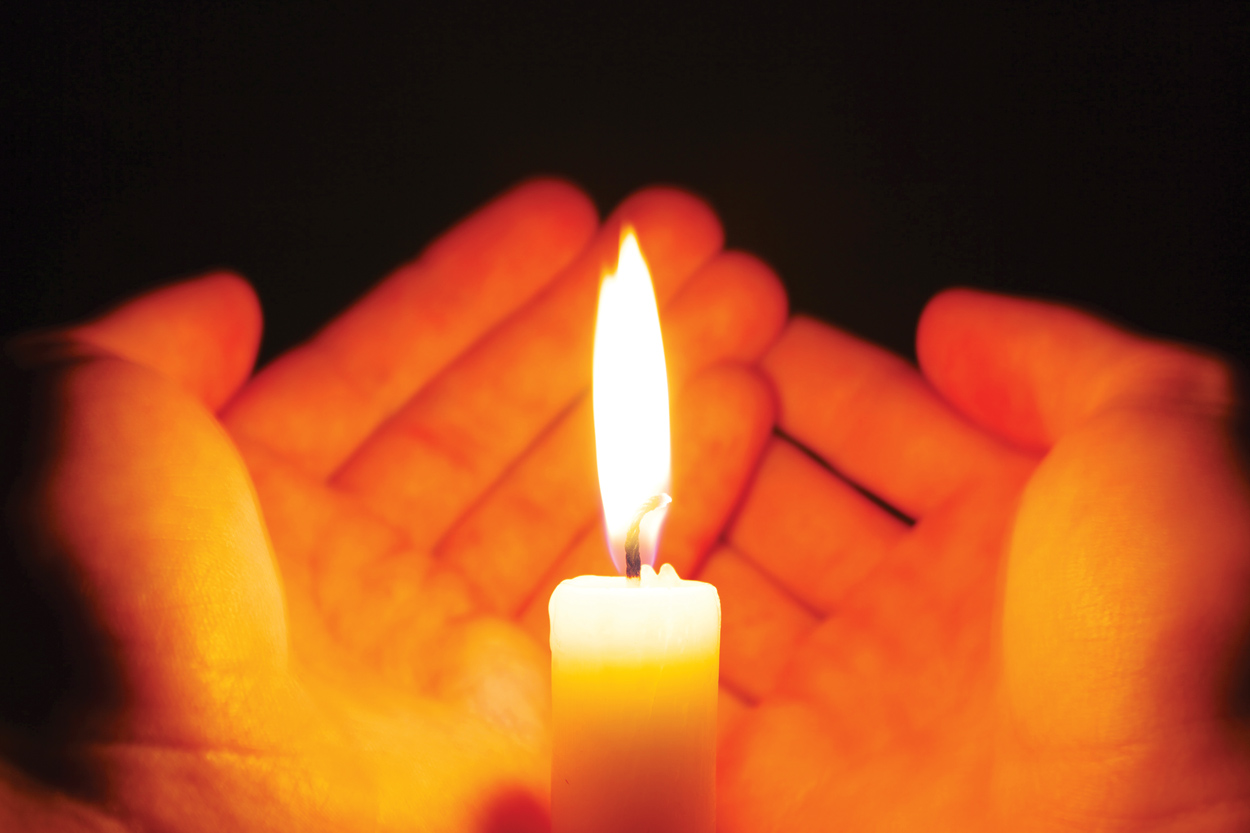 One of the deepest desires of parents is to keep our children shielded from the tragedies of life. We don't want to expose our kids to the horrors of pain, illness and death. We don't want them to think about Surfside or Meron or the worst effects of COVID.

Aliza and I certainly didn't want to tell our children that their Zeida, Aliza's dad, passed away last week.

Most of that discomfort was our own. Our children were saddened by the news. But they knew that Zeida was sick. They knew that mommy had gone to visit him two weeks ago, and they knew that he didn't recognize or remember any of us. We had not denied our children the knowledge that, despite our tefillos, his terminal illness most often ends in death. 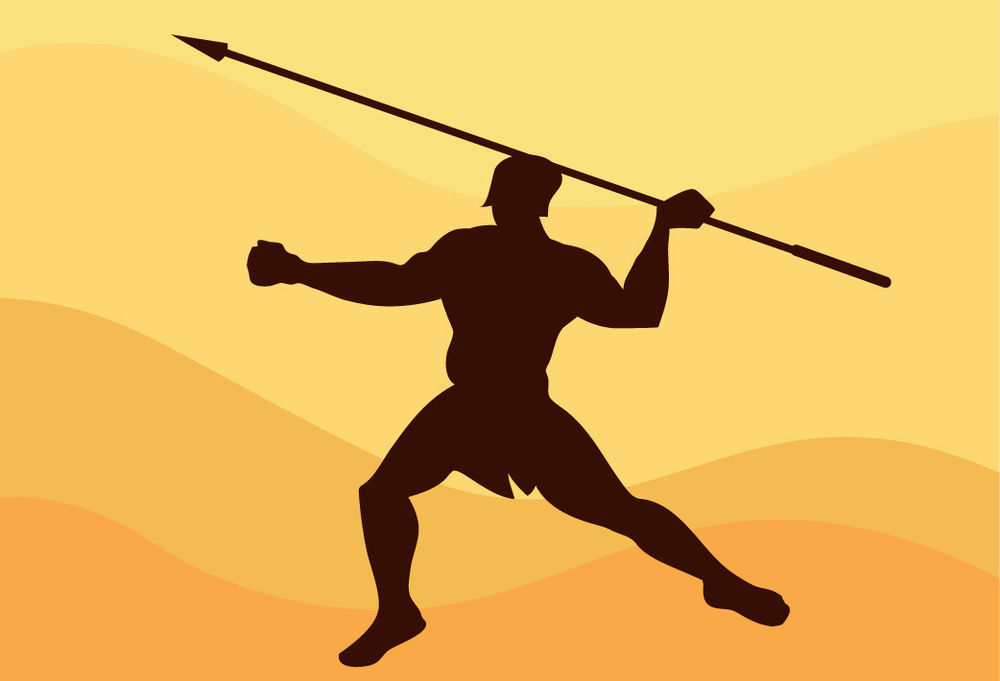 It's Been Three Years Since I Decided to Not Be Fat. This Is What I've Learned About It.

People often ask me what the turning point was. What was it that propelled me to lose almost 100 lbs, overturn my eating habits and run marathons?

Truthfully, I didn't know at the time. It wasn't was any particular event or occasion. Certainly nothing that I could point to and say “that's why”. But it was between Parshas Korach and Parshas Chukas three summers ago that I decided to reengage in trying to change.

I say “reengage” because, like most people, I tried a little on and off for years. Mostly to convince myself that it wasn't going to work, or that it wasn't worth the effort.

So what made this time different?

Strangely, it was the absence of any reason or purpose that really got me started. Allow me to explain:

I'm Worried About Our Kids This Summer. And Us Too.

Like every summer, as the school year draws to a close, our children's eyes are glazed over with the aspirations of freedom, video games and sunshine. They dream of lazy mornings, late wake-ups, swimming pools and the smell of popcorn and BBQs.

But this summer is not like any other. This is not the conclusion of a long, hard academic year. It is the end of a longer, harder, two years of unprecedented stress, anxiety, depression, loneliness, loss and frustration.

Reactions and emotions will vary from age to age, and from child to child, but we should be well aware: This summer is unlike any we have encountered before.

There are few sentences in the English language that convey as complex a set of emotions as the words “I told you so.”

On the surface of those four simple words is absolutely vindication. They taste so sweet as they role off our tongues. But beneath them is the pain of someone else's failure, and the harsh truth that we were powerless to help before the failure occurred. 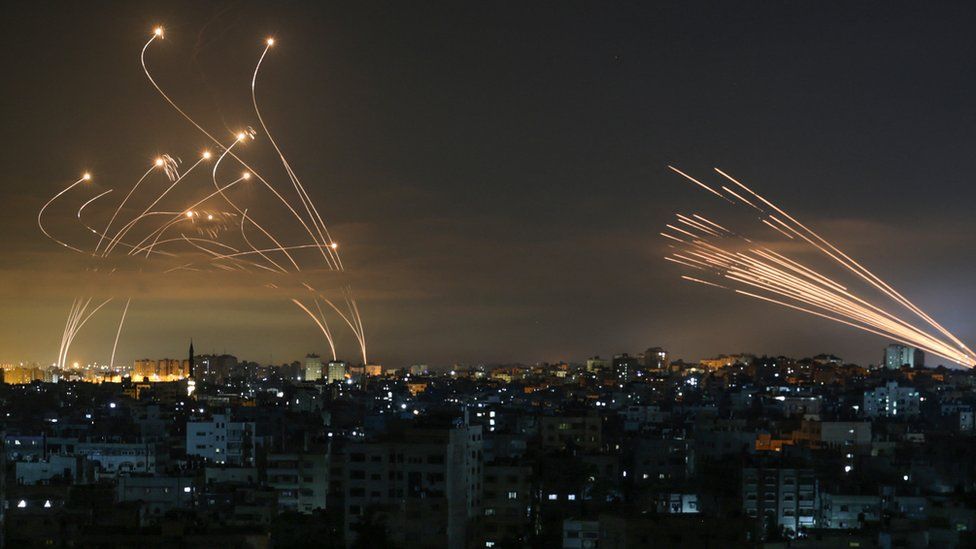 To the Western Liberal Democracies of the World,

Today Hamas is celebrating victory. This should appear strange to you. After all, are they not the victims? Have they not suffered disproportionate casualties?

Apparently, the number of dead Palestinians does not factor into their perspective of victory or defeat. Neither does their success in killing Israelis. These are but tiny details when compared with their real objective. Hamas has, once again, succeeded in deploying their longest range and deadliest weapon: You.

One again, you have defended terrorism and denounced democracy. You have given murderers a seat at your table. A place of honor. Your streets in New York, London, Paris, Boca Raton and Johannesburg are littered with anti-semitism. Your silence and “both side-isms” are deafening.

Hamas is celebrating because dead Palestinian children is a price they are more than willing to pay for you to legitimize them and their ultimate cause: The total destruction of Israel.

We, the Jewish people are not celebrating today. We take no pride or pleasure in killing and being killed. We celebrate life over all else. We pray that one day you might do the same.