The Challenge of a BT Trying to Raise FFB Kids 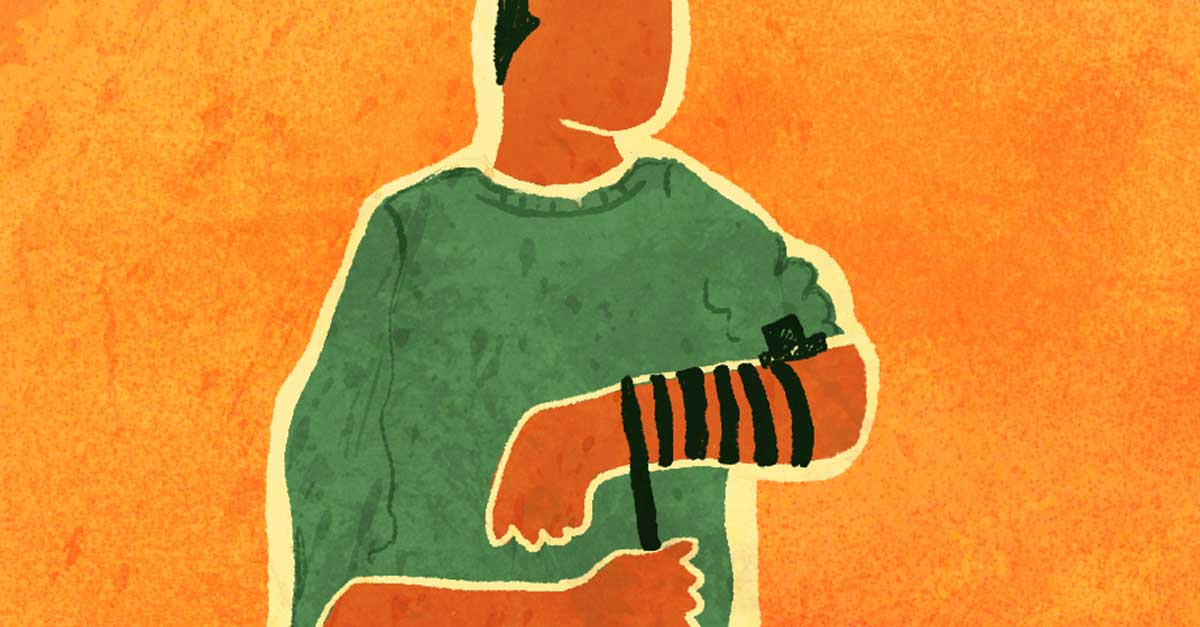 Raising children is hard. Raising dedicated, observant, healthy normal, passionate Jewish children is even harder. But achieving all that as a Baal Teshuva? It often seems impossible.

Perhaps some of these sentiments resonate with you:

“I wish I had the opportunities that my children have!” “If only my parents pushed me to daven, learn and practice my Hebrew skills! Why don't my children appreciate it?” “I got connected to Yiddishkeit through the Kiruv Rabbi on campus. Should I let me children try going “Off the Derech” so that they can find meaning like I did?” “How can I deny them the experiences that lead me to become who I am today?”

This is the indisputable challenge for Baalei Teshuva in raising children to be passionately connected to Torah and mitzvos. In general, even FFB's have no perfect methods for how to do it effectively and conclusively. But Baalei Teshuva have it even harder: we have little personal role modeling to fall back on.

Many Baalei Teshuva (perhaps you, reading this) can still feel the painful and awkward feelings of not belonging. Perhaps you know the feeling of not knowing which page of the Siddur to turn to on Shabbos Rosh Chodesh. Perhaps you still feel like a faker, an imposter. Perhaps you're still nervous to ask important questions for fear of being made to feel “I can't believe you're asking something that basic.”

Along with all these feelings of inadequacy, is that deep desire for our kids to not have to experience the same frustrations. And yet, there is no denying that in raising observant kids in our insular bubble, we are denying our children precisely those experiences that gave way to the love, curiously and excitement that make us the Jews we are today.

(For those who are now wondering about my own childhood, I should note that my own family, growing up, was always deeply connected to Yiddishkeit. Strict observance, however, was far more negotiable; as was the case for many South African Jews.)

This problem is not limited to the “classic BT” alone. With the exceptional growth of the Yeshiva Day School system, summer camps, years in yeshivos and seminaries in Israel etc... most of us grew up with access to Yiddishkeit that our parents simply did not have. And thus the quandary of how to raise our religiously privileged children is shared by almost everyone, to one degree or another.

When we search for solutions, it is instructive to understand that this is not a new problem. Indeed, it is the oldest problem in Jewish history. The Ohr HaChaim Hakadosh explains: Avraham was a Baal Teshuva. Yitzchak was Frum From Birth. Both of them had kids who went off the Derech!

We are the progeny of Yaakov – the son who remained faithful to his parents' tradition. How do we emulate his journey?

When Reb Yitzchak Meir, the Chidushei HaRim, died in 1866, his grandson, Reb Yehuda Aryeh Leib, the Sfas Emes, was only 19 years old. Due his youth and reluctance to accept the position of Rebbe, the Chassidim flocked to Reb Chanoch Henoch of Aleksander. But when the Aleksander Rebbe died four years later, the chassidim pressured the now 23 year old prodigy to be their leader; indeed, the leader of the largest Chassidus in Europe at the time.

Thus it was in 1870 that the Sfas Emes assumed the mantle of Rebbe. Chassidim would ask him how he managed to provide leadership, wisdom and insight to those much older than himself.

The Sfas Emes would respond with a story:

The was once a mountain climber who dreamed of climbing the highest peaks in the world. He would train and practice, spending months climbing to ever higher and higher heights. Until the day arrived when he would begin his accent of the highest mountain known to him.

Weeks and weeks of climbing ensued, inching slowly and carefully towards the summit. As he arrived at the peak, taking in the magnificent scenery, he notices that he is not alone. A few feet away was a young child.

Bewildered, he turns to the child and asks: “How could it be that a child was able to climb this mountain? It's taken me weeks and weeks to get here!”

Says the child back to the climber: “I didn't climb this mountain; my parents did many years ago. I was born here.”

So too, explained the Sfas Emes “I was born here.”

Our children might not be born at the tops of our mountains, but they are certainly far closer than we were. All of this means one thing: Raising mountain climbers is an exercise in futility. Our kids don't need to climb our mountains.

This begs the question: What should they do instead?

The Talmud (Pesachim 88a) explains that each of the Avos had a different relationship with the place that would later become the Makom HaMikdash:

Avraham called it הר – a mountain. Yitzchak called it שדה – a field. Yaakov called it a בית – a home.

Avraham is the first Jew. He is the one who climbs the mountain. Avraham prevails through ten tests, and a life of hardship, arriving at the summit with a wealth of experience and achievement behind him.

Yizchak is born at the summit. The mountain has been conquered already. Yitzchak transforms it into a field. His life's work is to till the soil, plant the seeds and nurture that which his father began.

Yaakov takes this mission one step further: He establishes a home for Yiddishkeit; building upon the field of his father Yitzchak. The בית of Yaakov is the coalescence of all the work that came before him. Finally it is grounded and permanent. It would be Yaakov's children who would inspire humanity from a place of strength and permanence.

Esav, on the other hand, is quite content to imitate his father, and this is his downfall.

Esav is the man of the field. Whose field? Yitzchak's field.

Rashi alludes to this when explaining אִישׁ שָׂדֶה:

איש שדה – אדם בטל וצודה בקשתו חיות ועופות. A man who did nothing, who hunts beasts and birds with his bow.

That doesn't sound like a person who does nothing?! But perhaps the comment of אדם בטל is implying that Esav was not interested in further developing the tradition of Avraham and Yitzchak. His lived, contently in the field at the top of the mountain – a lifelong איש שדה.

Yaakov, of course, is the opposite. While he hasn't yet built a home for Hashem in the world, he is a יֹשֵׁב אֹהָלִים – he is living in a tent. Yaakov builds upon the field of his father, Esav stagnates.

We wonder how our children will fair without having to climb the same mountain a us. Some people, as a result of this concern, will willingly place their children at the bottom of the mountain; arguing that a child cannot achieve a relationship with Hashem, Torah, or the Jewish people without fighting the same battles for themselves. People will claim that “this is how I learned – this is how you should learn.”

But the lives of the Avos teaches us something different; that each subsequent generation has a unique task, one that builds upon the lives of our parents. Not one that attempts to imitate it.

The Kotzker would explain: The point of education is that a child will continue to teach themselves long into old age. It's not about the lesson. It's about the love of learning.

In the words of Antoine de Saint—Exupery, author of The Little Prince:

If you want to build a ship, don’t drum up the men to gather wood, divide the work and give orders. Instead, teach them to yearn for the vast and endless sea.

Hashem should help us all to teach our children to dream. With the hope and promise that they will achieve heights we could never imagine.