Sarah Imeinu Does Not Need to Die

There are two things that I learned this week, that don't make sense together.

The First: At parent teacher conferences, I noted to a number of parents that their child was a mench. Every single parent glowed at the compliment and told me that “being a mench was the most important thing in the world for them.” Some continued and explained: Having Derech Eretz is more important than what they are learning. More important than their grades. More important than anything else going on in school.

I loved hearing this – Jews are incredible. Mi K'Amcha Yisrael! Despite our deep commitment to excellence in learning, we are willing to push aside any other priority, any other value for the overarching value of Menchlichkeit.

But there is a second thing I learned this week. And it doesn't make sense. More and more, I am hearing from teachers, rabbeim and administrators that parents are writing, saying and yelling terrible things, in hurtful ways. All in the interest of ensuring that their children have a better experience in school.

I do not begrudge parents the need to “do everything they can” to help their kids. But I do question if we are fully considering the cost of acting with demonstratively negative middos.

I can only conclude that while good middos is still our greatest value, we've been duped into thinking “they don't apply here.”

The world we live in today considers good middos as a cheap token to be quickly abandoned in the pursuit of other goals. Sometimes, they are political goals. Sometimes social, emotional or educational. People are hasty to find reasons to act with disdain and derision the moment they feel “he or she deserves it!” But even if they do deserve it, even if they “had it coming”, the paramount importance of living with Derech Eretz, that we all agree on, should give us pause. 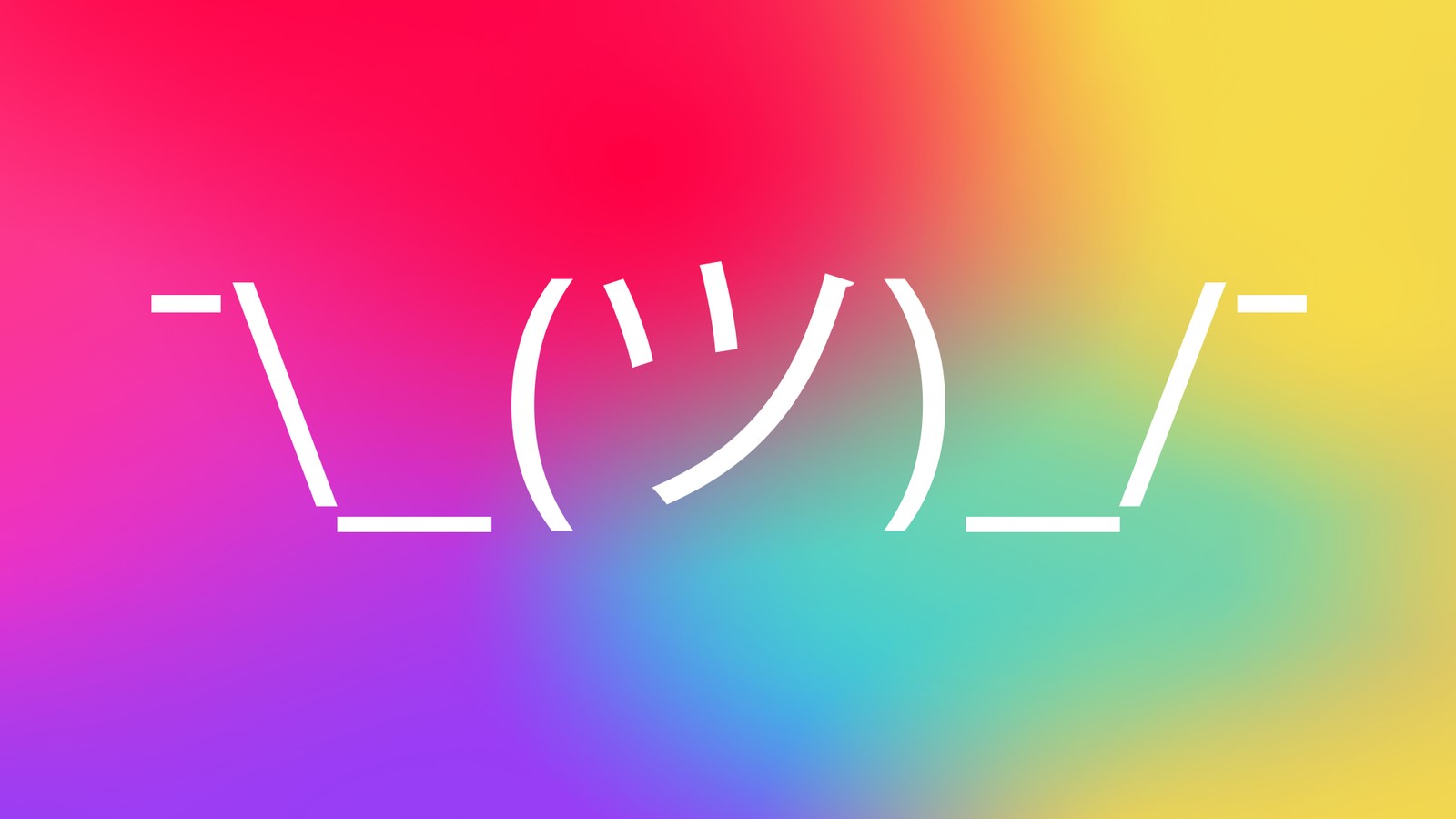 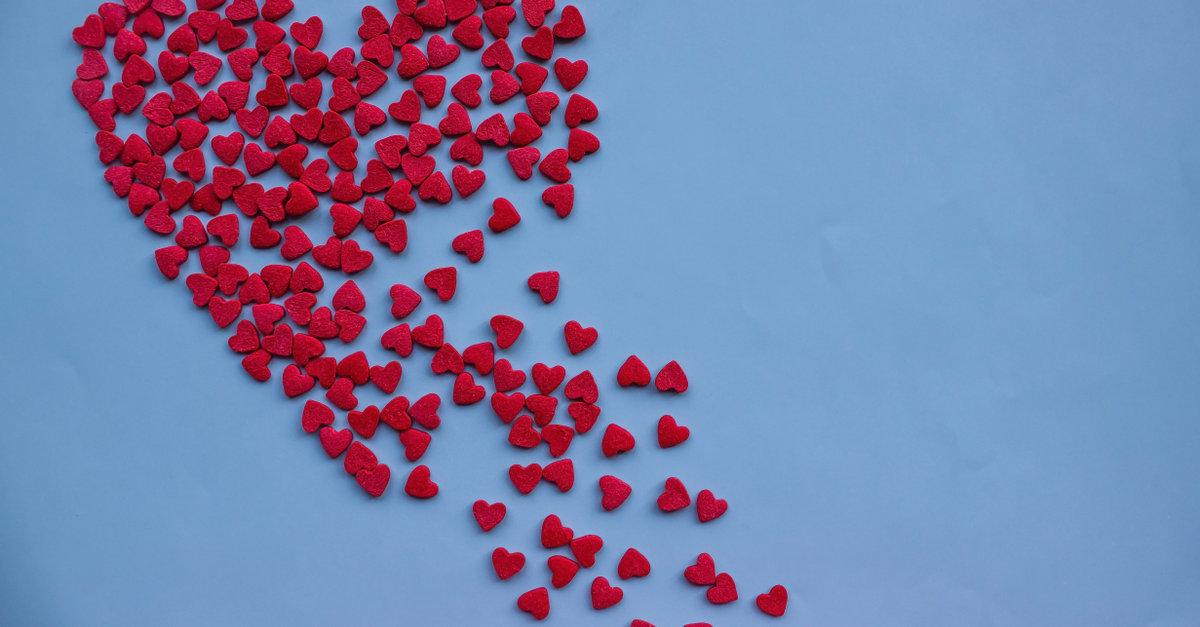 What Flavor Jew Are You? In honor of the social media crash this week, I'd like to offer you a Facebook-style personality test. Yidden come in different flavors: What kind of Jew are you?

Mind you, I'm not talking about the color of your kippah, the length of your sleeves or your Hashkafa (whatever that means). I'm not even talking about your choice of cuisine. I'm talking about what excites you, what animates you and what drives you in the world of Judaism

In general, I'd like to suggest, there are three primary primary flavors of Jews. Each one exemplified by the emotions in the Jewish calendar. Each Jew, to a certain extent, embodies one of these three – or perhaps a combination.

I have a confession to make. I am not the Talmid Chacham that I once dreamed of becoming. I have not (nearly) mastered the texts that I wanted to master. I have not completed the seforim I planned on completing. And from speaking to many chaverim, rabbonim, and chevra in the community, I don't believe I am alone in this guilt. If we're honest with ourselves, it doesn't feel so good – and this week in particular, it feels worse.

During the Yamim Noraim, we spend hours engaged in lofty pursuits – davening, learning, spending time with family and friends. Our lives were filled with mitzvos, while the pressures of the working world could be (somewhat) ignored.

But now the Chagim come to a close. The needs of our careers and occupations come back stronger than ever, and with it there is a sadness. For many of us who spent time in Yeshivos and seminaries, we once again begin to carry with us the weight of not having learned as much as we once dreamed.

At a some point in the past few years, the Seforim shelf that was once a point of pride (look at all my seforim!) becomes a point of shame (look at how much I haven't learned...) As the dust collects, there is an ironic and painful knowledge that some shelves have never needed to be cleaned for Pesach. And it seems likely that the big dreams of becoming talmidei chachamim worthy of the title seems further and further away. Time constraints and obligations increase as our self confidence wanes.

Of course, we all know that none of these feelings should hold us back from trying harder. None of this should convince us not to attend a shiur, set up a new chavrusa, or open a new Sefer. But the knowledge that we are missing not days or weeks, but perhaps years or more from our once-held goals, is deeply demotivating.

Truthfully, this is the challenge of Shabbos Bereishis – it is the oldest and most insidious Yetzer Hara.

“Rabbi, Do I Need to Be Chareidi so that My Children Turn Out Religious?” 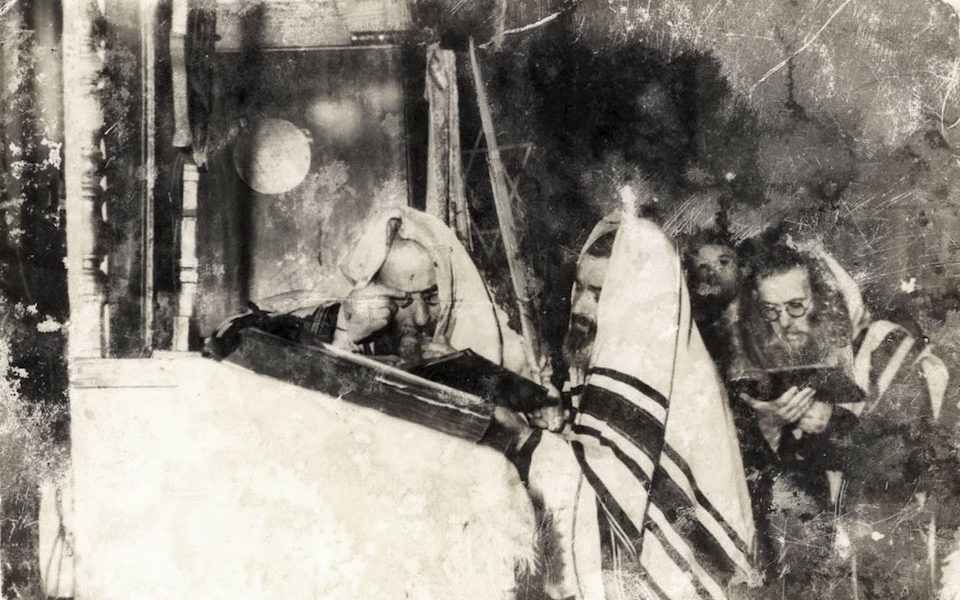 Inside the Sukkah of the Lodz Ghetto.

That was the question posed. Or rather, the statement. In truth, it was a challenge.

Please ignore, for the moment, the impossibility of unpacking the notion of Chareidi or Modern Orthodox. I don't really know what any of that means. What was clear to me was that this young father was simply giving societal names to varying perceived levels of insularity and integration. He was not concerned with the philosophies of “Torah U'Madah” vs “Torah im Derech Eretz”. Nor was he wondering about the values of secular education.

This question, which is a real question, is, simply put: If I want my children to have the best chance of becoming committed, connected, passionately Jewish adults, which community will best serve those outcomes?

For those who are in a more insular community, their answer is clear. They have chosen to protect their interests by engaging less with the outside world. At least as this pertains to external cultural expressions.

But after many conversations with friends and colleagues, I have a growing suspicion that as COVID introduced dozens of internet connected devices to “chareidi” homes, the gap between the “inside” and “outside” world has all but disappeared.

Which means that this question – how to best prepare our children for the “outside world” – is now universal. There is no community in which one can hide their children away from the “Outside”.

How then should we proceed?

Congratulations on Your New Job! Welcome to Orientation.

Good Morning, Good Morning! Really quite exciting to see you all here for orientation. There have been a lot of applicants for these positions and I guess I should begin with congratulations. It's been quite a process getting you all here and placed...

Oh! You seem a little confused. I apologize, that was a little abrupt. No one has filled you in on who I am and what this is all about. Allow me to introduce myself. My name is Rael, and I was asked to be your guide for orientation today. We should start at the beginning...

Let's step outside of ourselves for a moment and see where, what and who we are.